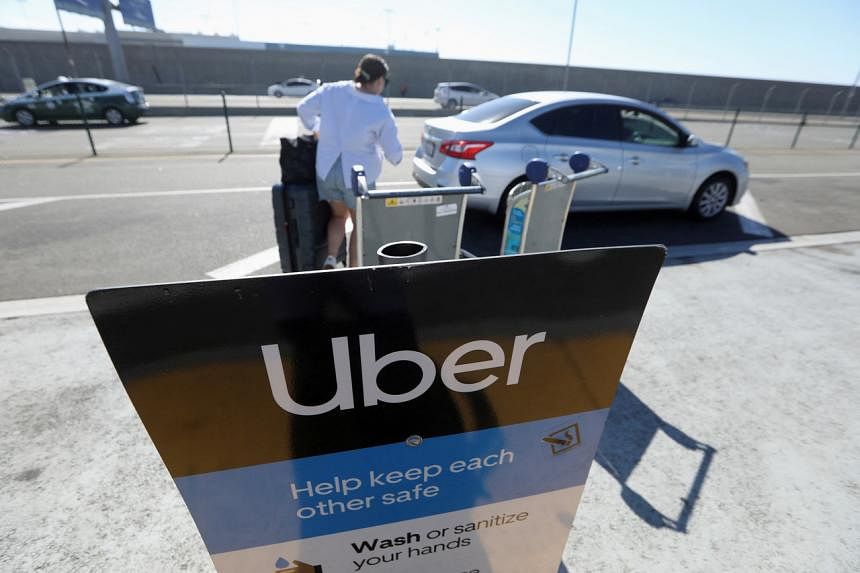 SAN FRANCISCO (NYTIMES) – The number of people driving for Uber jumped to a record high amid worries about the rising cost of living.

Almost five million people around the world are now picking up passengers or making food deliveries for the company, 31 per cent more than last year, its chief executive Dara Khosrowshahi said as the ride-hailing company reported record revenue in its most recent quarter.

The company outperformed analysts’ expectations, shaking off concerns over high inflation to post US$8 billion in revenue, a 105 per cent surge from a year earlier, when the world was just emerging from pandemic lockdowns.

Growth in Uber’s ride-hailing business drove the increase, although its food delivery arm jumped 37 per cent from a year earlier.

The record 122 million people using Uber each month accounted for a combined 1.8 billion trips in the April-to-June quarter, up 24 per cent from a year earlier.

That is a milestone sought by CEO Dara Khosrowshahi as he tries to guide Uber towards consistently turning a profit.

Uber’s strong results, on the heels of more mixed reports from other tech companies like Amazon and Microsoft, were not without blemishes.

On a call with investors Tuesday morning, Mr Khosrowshahi pitched high inflation as a potential positive for the company.

He said that in a leaner, more cost-conscious environment, Uber’s competitive advantages over its rivals like Lyft – such as its global reach and wide array of offerings that include both food delivery and ride-hailing – would be more obvious.

“No one wishes for a tough economic environment or elevated inflation,” he said, but “there’s no question that this operating environment is stronger for us”.

And he said drivers had been lured to Uber in part because of concerns about increasing grocery prices and other costs of living.

The number of new US Uber driver sign-ups in the quarter was up 76 per cent from the same period a year ago, Mr Khosrowshahi said, and more than 70 per cent of those drivers said soaring inflation played a role in their decision to ferry passengers.

That influx of drivers has helped decrease average Uber wait times for passengers, which have declined from 5 to 6 minutes to about 4.5 minutes more recently, he added.